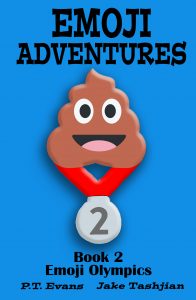 OBSESSED WITH EMOJIS? WE ARE TOO!

Billy’s brother makes the Olympic team – but will he be able to compete after one of Kevin’s pranks gets him disqualified? Can his BFF's Annie and Dot help smooth things over? Or will the Olympic committee throw the book at them? Tune in and find out in this Emoji Adventure.

LOL with your favorite emojis as they come to life in this fun, new series. Follow Annie with the constant smile; Kevin, her devilish brother; Billy, poop head and BFF; Dot, the lovestruck jock as they make their way through Emoji Elementary.

Get Your Copy Today!

This Children’s Book book is available in these Formats: eBook, Print 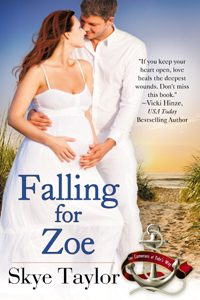 About Falling for Zoe by Skye Taylor

Jake Cameron won't risk hurting his best friend by admitting he loves her.
Little does he know . . . that's what hurts her the most.

Zoe Callahan, pregnant with the child her ex-boyfriend doesn't want, adores her ramshackle new home in the seaside town of Tide's Way, North Carolina. When she meets handsome Jake Cameron, her next-door neighbor who offers some fixer-upper help, her heart goes out to him instantly. He's the doting dad to three daughters and the kind caretaker to a mom-in-law with early Alzheimer's.

Jake is equally smitten with Zoe. But Jake, a contractor and volunteer firefighter from a close-knit family of brothers and a sister, won't risk a romance that could disrupt his family after his ex-wife nearly destroyed it.

Despite Jake's efforts to hide his feelings, he and Zoe quickly form an unbreakable bond. Zoe discovers love hasn't given up on her, even if the father of her unborn child did. Now she just needs to figure out why Jake is so determined not to let the heady attraction that sizzles between them turn into something more than friendship.

Then disaster strikes, and Jake is Zoe's rescuer. He already has her heart, but now, in spite of the rift that comes between them, she must trust him with her life and the life of her baby. And Jake must trust himself. 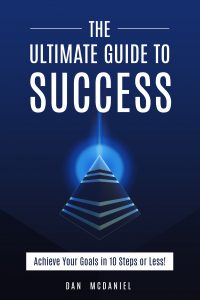 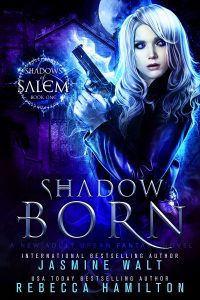 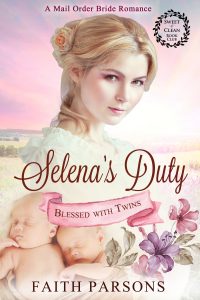