You are here: Home / Archives for Buyer's Guides

Officer Stacey Wilbur and Detective Milligan are getting married. Stacey is trying to catch a pervert who exposes himself to female joggers. A reflection of an angel on a big window down town is causing traffic problems, and a serial killer is working his way south,

END_OF_DOCUMENT_TOKEN_TO_BE_REPLACED 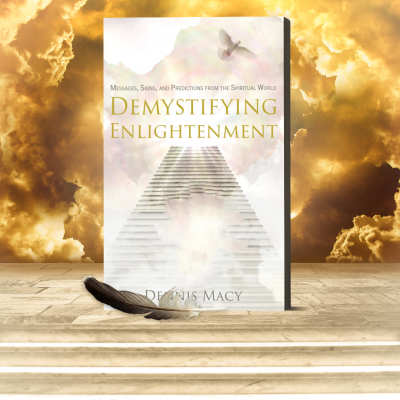 Discover how our dearly departed loved ones try to communicate with us. Demystifying Enlightenment is a glimpse into what angels, spirits, and our dearly departed want us to know. With answers to the most frequently asked questions entwined with accounts of his real encounters to support them, Macy who has highly enhanced abilities offers insight into the world we live in and the one to come.

END_OF_DOCUMENT_TOKEN_TO_BE_REPLACED 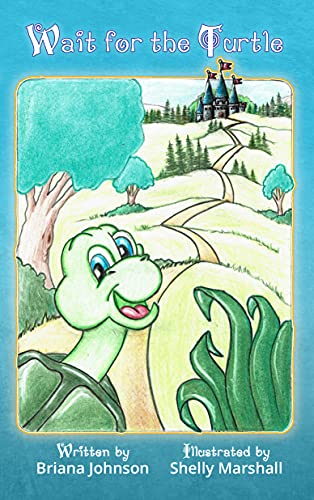 Wait for the Turtle by Briana Johnson, Christian Author

“A unique way to teach our children Christian values through this adorable animal children’s book!”

Princess Charity Ann Spaniel of Paw Print Paradise is excited! Her father has picked out a special prince just for her. Now all she has to do is wait for him to arrive at the castle…

But, as Charity soon discovers, waiting is hard! Will she settle for the first handsome prince who comes along? Or will she trust her father’s wisdom and wait?

Join Charity on her adventures as she gets into humorous scrapes and learns the importance of character along the way. Discussion questions and a King James Bible verse at the end of each chapter help readers of all ages reflect on the character traits explored in each chapter.

END_OF_DOCUMENT_TOKEN_TO_BE_REPLACED 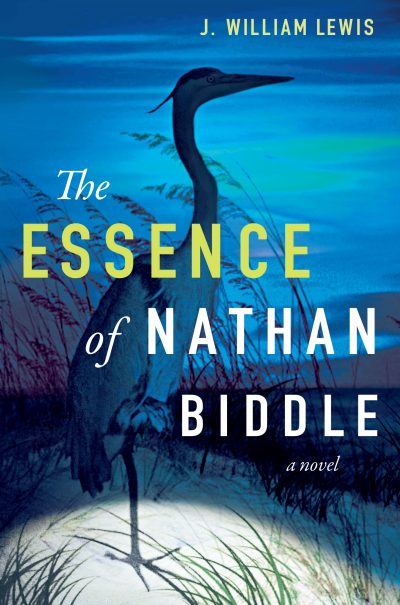 The Essence of Nathan Biddle by J. William Lewis

Protagonist Kit Biddle is a rising prep school senior who finds himself tangled in a web of spiritual quandaries and intellectual absurdities. Kit’s angst is compounded by a unique psychological burden he is forced to carry: his intelligent but unstable Uncle Nat has committed an unspeakable act on what, according to the Uncle’s deranged account, were direct orders from God.

An intelligent, clever, and captivating tale, The Essence of Nathan Biddle soars in the spaces that exist between despair and hope, darkness and light, love and loss. Beautifully written, profoundly moving, and resplendent with characters destined to remain with you long after the last page is turned, The Essence of Nathan Biddle is unforgettable.

END_OF_DOCUMENT_TOKEN_TO_BE_REPLACED 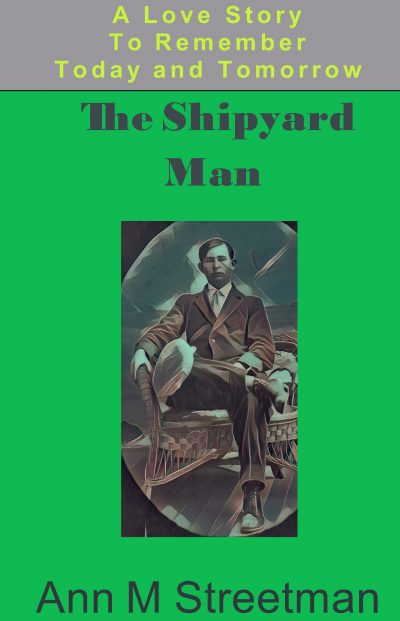 The Shipyard Man by Ann Streetman

The late summer Sunday morning in 1905 appeared to be as boring as ever for Mary Johns Leonard until a stranger slid into the pew in front of her and her daughter Callie.
When the prayer ended, Mary stole a glance at the stranger before turning to the right page in the hymnal. She began to sing. The tenor voice of the stranger singing Love Devine All Loves Excelling was the most beautiful male voice she had ever heard. Could he be a professional singer passing through?

Mary’s eyes strayed to his broad shoulders more than once during the sermon. The collar on his shirt was clean, but frayed. Surely no traveling performer would have such a frayed collar. His straight black hair was clean but a bit too long at the nape of his neck. Working too hard to stop for a haircut?

The next day Mary looked up from the counter in her pappa’s general store to see the stranger. By the time he left, she knew he had grown up in Oregon where he worked at a sawmill and later helped build ships. A shipyard man. Clearly not like anyone she had ever known. A very interesting stranger.

Come along with Mary and Bill in their rocky journey of learning more about themselves and each other.