You are here: Home / Archives for *Bargain Books Under $3 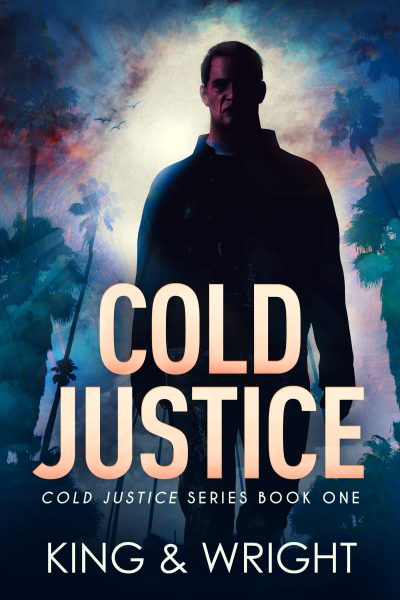 The bestselling authors of Yesterday’s Gone, 12, and No Justice bring you a brand new series that blends mystery and suspense into pulse-pounding, revenge-seeking thriller action.

A collection of corrupt men inside the justice system ruined his cousin Frank’s life, and now Stan Manning is going to make them pay. Instead of starting at the bottom, he enlists the help of his old friend and special ops army veteran, Moses White.

Frank Grimm left behind a notebook with a list of interesting names. At the top was Senator Royse Mickelson.

Stan assembles a small crew to build evidence against the Senator to bring him to justice, but when the senator dies in a terrible — and suspicious — car accident on the way to the police station after his public arrest, Stan must once again go into hiding.

This Thriller book is available in these Formats: eBook 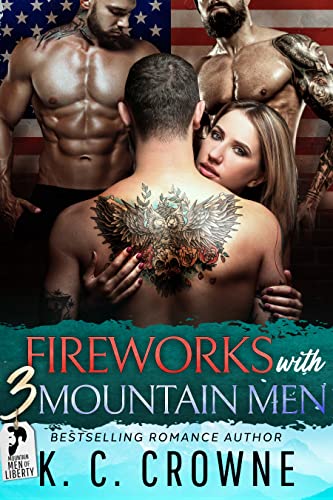 My sister’s ex wants to make me his.
And his two equally hot friends are ready to join the party.
With all this sexual tension between the four of us…
I’m feeling sparks like the Fourth of July!!

Dylan is my sister’s ex-boyfriend and as dreamy as they come.
He’s protective, strong, and as big as the mountains he calls home.
Red is quiet and thoughtful. Like a huge teddy bear, I want to cuddle with all night long.
Cash is wild, flirty, and a complete force of nature. Oh yes…. this should be fun.

All of them have bodies to die for.
Three rugged Mountain Men.
Two fierce UFC fighters.
And one VERY lucky girl.

But my life is complicated and in no way am I ready for a serious relationship.
So I’ll go into this with zero expectations.

This Erotica book is available in these Formats: eBook, Print

This book is in Kindle Unlimited and is a new release. 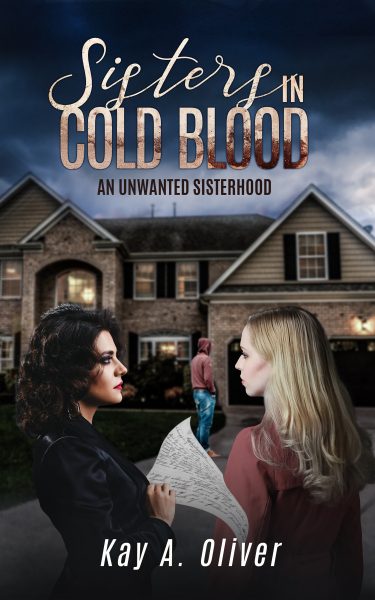 About Featured Book: Sisters In Cold Blood by Kay A Oliver

Keri Shaw discovers a confession letter dated 1909 written by a serial killer who is already dead and was never charged with a single crime. The letter holds clues to where the bodies may be buried but they need to figure out this puzzle first by following the twisted path laid out by a ruthless killer years before.

What Keri and her husband, Jade, did not account for was Detective Alison Valencia, ties the serial killer had with another famous killer, and the shadowy figure that is following their every move.

Will Keri and her husband find the serial killer's dumpsite and prove the letter is real or become his last prey?

This book in Kindle Unlimited and is a New Release! 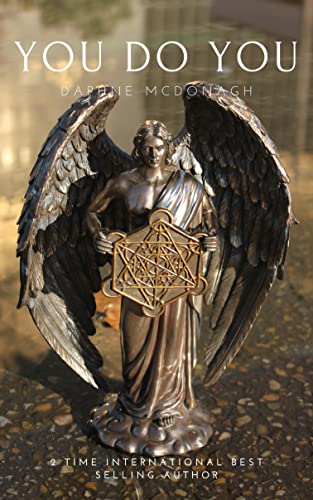 You Do You by Daphne McDonagh

Daphne McDonagh shares her life experiences with you and hopes you may find that one nugget in her story to assist you on your journey. For everyone that has struggled through life and felt they could not be themselves.

Yes, tragic and horrible things happen, but you do not need to stay stuck in the lower vibrating energy.
The choice is yours about what comes next.

It is time for all of us to shift our energy to one of compassion vs. competition.
May this inspire you to follow your heart and do what brings you joy.

END_OF_DOCUMENT_TOKEN_TO_BE_REPLACED 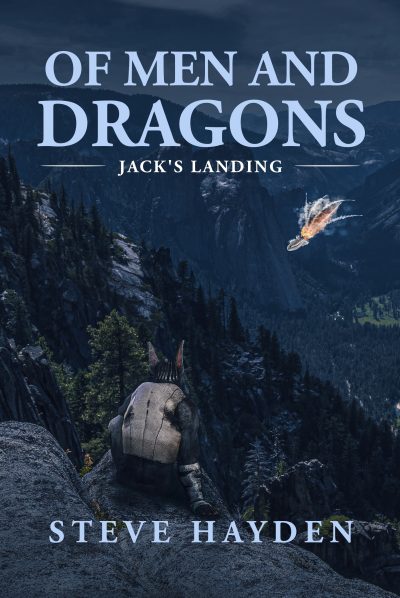 About Featured Book: Of Men and Dragons: Jack's Landing by Steven Hayen

Jack was having a very bad day. He'd been scouting the edges of the known galaxy when he'd crashed onto a planet at the beginning of its iron age. What was worse, the natives are seven-foot-tall carnivores who are faster, stronger, and every bit as clever as himself. The only saving grace was that they seemed too afraid to get close to his ship for some reason. Hopefully, that would hold true long enough for him to repair his ship and get home…

S'haar was having a very bad day. First, she'd gotten herself kicked out of the guard, then the hunters, and finally, she'd rejected the village lord's son. Now it was early winter, and she'd been tied to a stake to appease the new dragon that had made a fiery appearance last night. If she managed to avoid being eaten alive or freezing to death, someone was going to pay…

This SciFi book is available in these Formats: eBook, Print